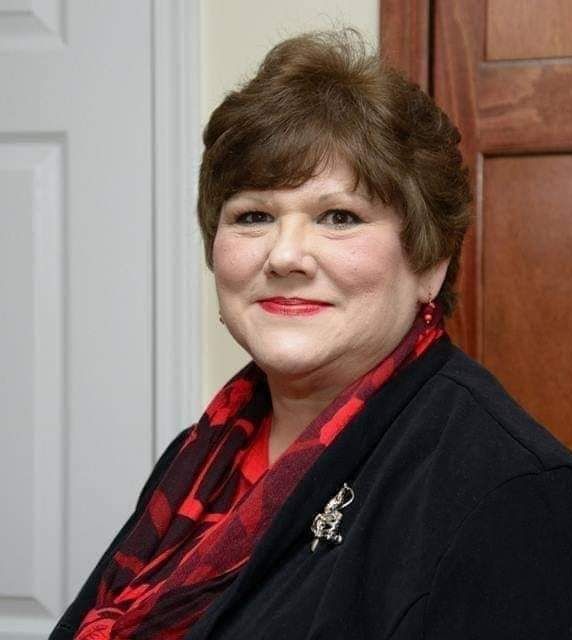 Winnona Blount Rosser, age 63 of Calhoun, passed away on Friday, June 4, 2021 at her residence.


Winonna was born on April 10, 1958 in Bainbridge, GA, daughter of the late William “Albert” Blount and Missouri Catherine Thorpe Blount. Winnona is also preceded in death by: her husband, Bobby Stephen Rosser; two sisters, Elsie Bullock and Mary Lou Edwards; and brother, Bob Blount. She was a member of Blackwood Springs Baptist Church. Winnona was a Calhoun High School Graduate Class of 1976. She held several jobs in local industries, O'Jay's, Fafnir Bearrings, Mohawk and later Wal-Mart. She loved all music especially the oldies from the 1950’s to 1980’s. She sang at all kinds of functions and was well known for her melodic voice. She never met a person she didn’t like or didn’t like her.

Funeral Services will be conducted on Thursday, June 10, 2021 at 3 PM from the Chapel of Thomas Funeral Home with Reverend Paul Whitton officiating. Interment will follow in Chandler Cemetery.

The family will receive friends on Thursday, June 10, 2021 from 1 PM until the funeral hour at 3 PM at Thomas Funeral Home.

In lieu of flowers the family requests that memorial contributions be made to the Susan G. Komen Breast Cancer Foundation at 13770 Noel Road, Suite 801889, Dallas, TX 75380.

Thomas Funeral Home has proudly been entrusted with the care of Winnona Blount Rosser.

To order memorial trees or send flowers to the family in memory of Winnona Blount Rosser, please visit our flower store.
Send a Sympathy Card